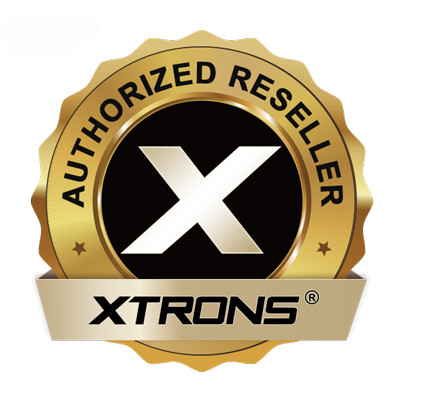 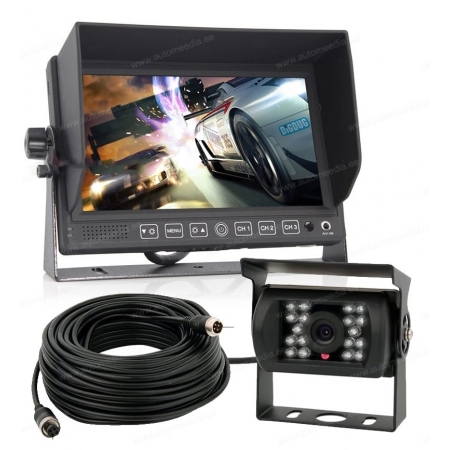 This 7” color TFT monitor uses high definition color LCD panel which offers almost 4 times more pixels than other standard 7” screens. It has 3 AV inputs on back and 1 AV input on face, which means that you can hook up the monitor to a DVD player, mp4 player etc. to play video or hook it up to a reverse camera with microphone for better security. It used standard 4 PIN connectors to connect to the cameras which will provide power to each camera attached. It is mounted by a substantial U-bracket and sunshade to keep the sun off the monitor. It has built in light sensor with automatic adjustment, the monitor will dim itself automatically at night to avoid glare.

- 7InchTFT LCD color monitor, 16:9/ 4:3 switch freely  - High definition 800x480 pixels screen (2400Hx480V). Beware of other sellers claiming to sell 1440Hx234V screens.     1440Hx234V = 480x234 pixels = lower resolution screen.  - Built in fuse box(No more messy box dangling on the dash)  - 3 ways AV input on back, 1 AV input on face(Can be connected up to 3 reversing cameras)  - Dimmersensorautomatic adjustment (Monitor will dim itself automatically at night, no more manual adjustment    when the screen gets too bright at night)  - It is mounted by a substantial U-bracketand sunshadeto keep the sun off the monitor  - Rotational bracket- Allow monitor to be mount on the dash, roof of truck/caravan/car or anywhere that you find suitable  -Image can be adjusted for horizontal, vertical, mirror and normal viewing  - 12V/24Vpower source, This monitor reverse camera kit can be used with truck/caravan/bus/car  - One IR CCD Reversing camera included, which has better's clarity, color contrasting and sharpness than CMOS camera  -20Madvanced 4 PIN connecting cable included, which allowing the monitor to power up the cameras,     no need to connect another power cable to camera  - Built in loud speaker,with AV-IN conversion cable and one 4 PIN to RCA conversion cable.  - Show rearview automatically when the reverse gear is engaged  - Easy to install- You can DIY as long as you can locate your vehicle's 12V/24V power source

--7" HD 800X480 pixels screen --Built in fuse box --3 AV Inputs, can be connected to max 3 reversing camera --Light Sensor built in, the screen will dim itself at night --Rotational bracket- Allow monitor to be mounted on the dash, roof of truck/caravan/car or anywhere that you find suitable --Image can be viewed with normal/mirror/inverted/inverted mirror 4 modes --These monitor/reverse camera can be used with truck/caravan/bus/cars --16:9/ 4:3 switch --Heavy duty night vision IR CCD Reversing camera with Sony Chip,now on the market most of the truck camera has just Sharp Chip built in, you can check,Sharp Chip is more cheaper than Sony one,the use life is more shorted than Sony CCD --20M advanced 4 PIN cable- Allowing the monitor to power up the cameras, no need to connect another power cable to camera --Built in loud speaker with AV-IN --3 ways video/audio input --Show rearview pictures automatically when the reverse gear is engaged --Wireless Remote control 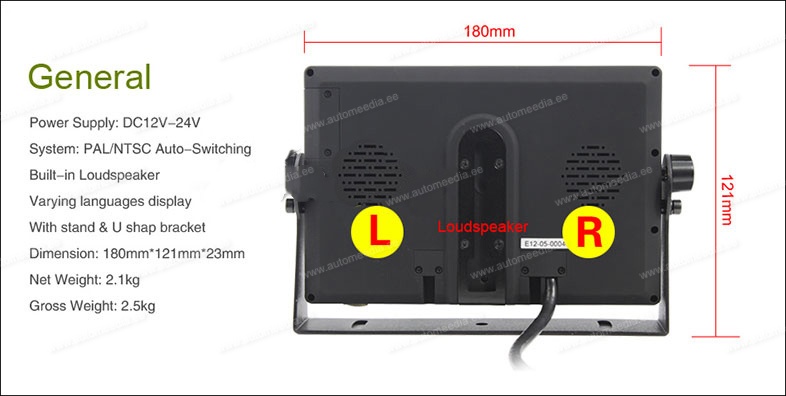 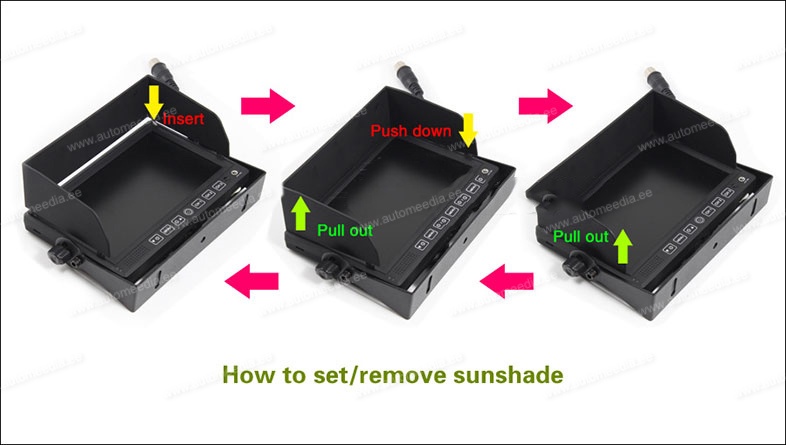 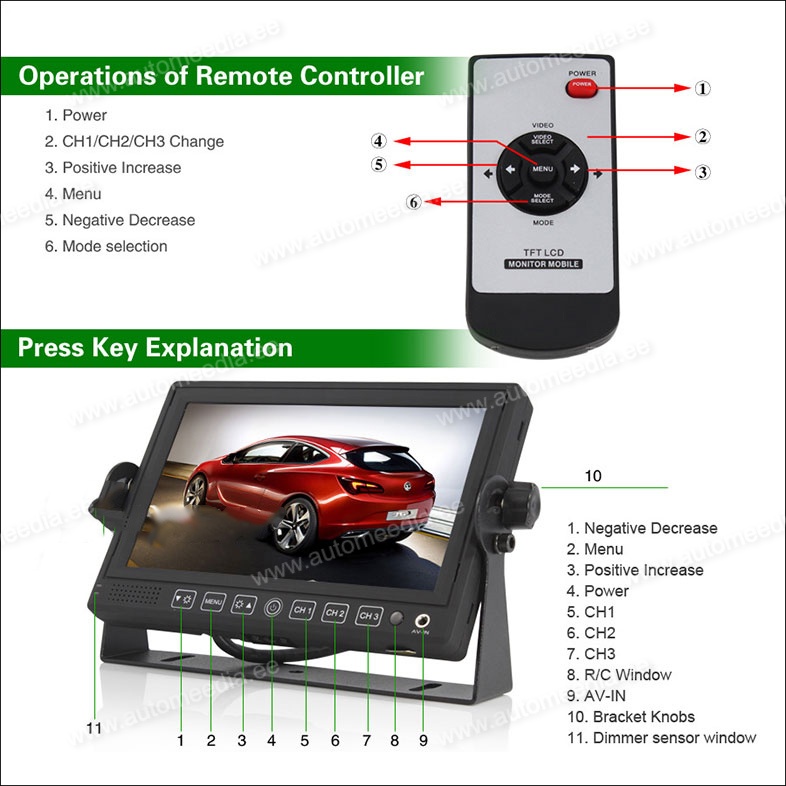 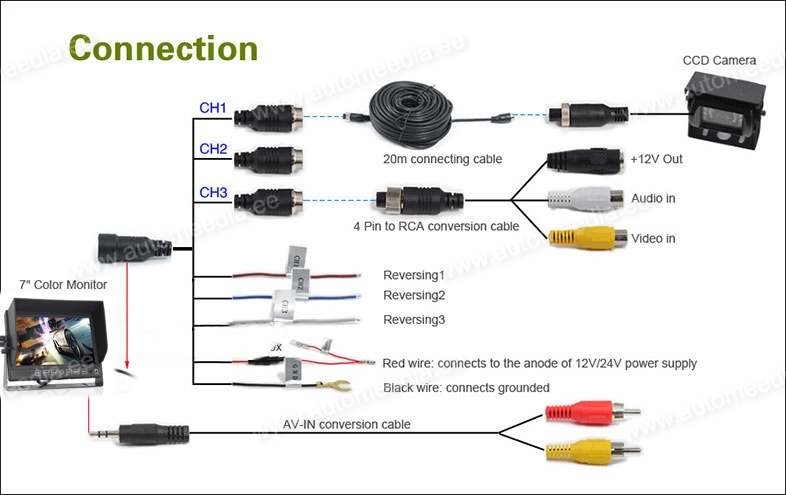 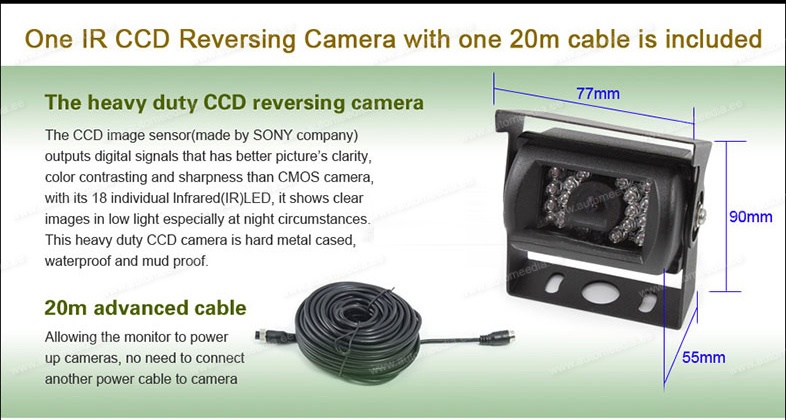 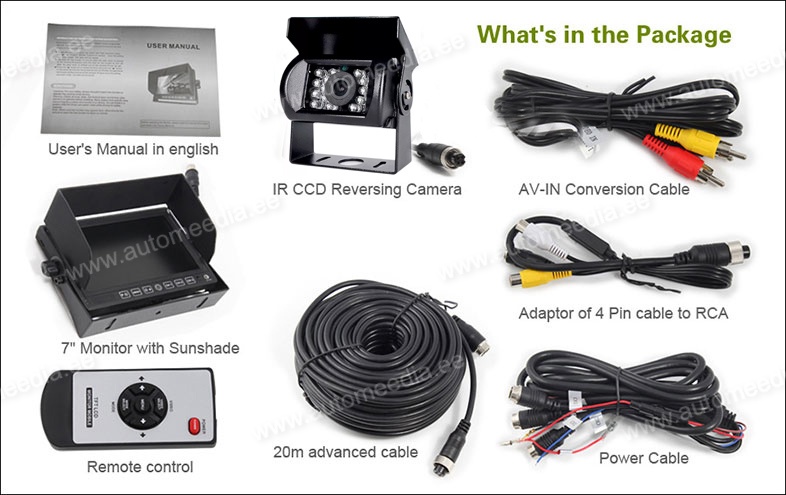 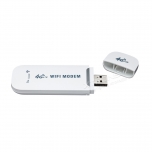 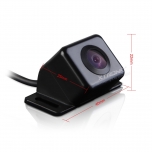 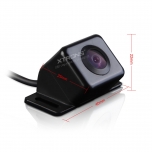 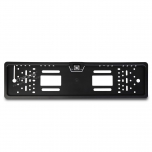 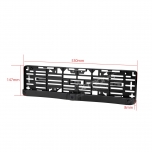 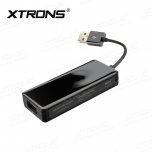 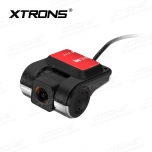 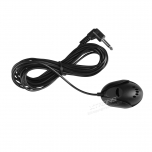 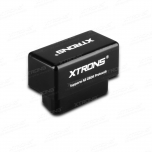 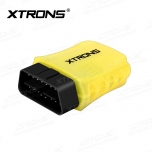 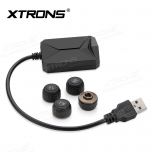